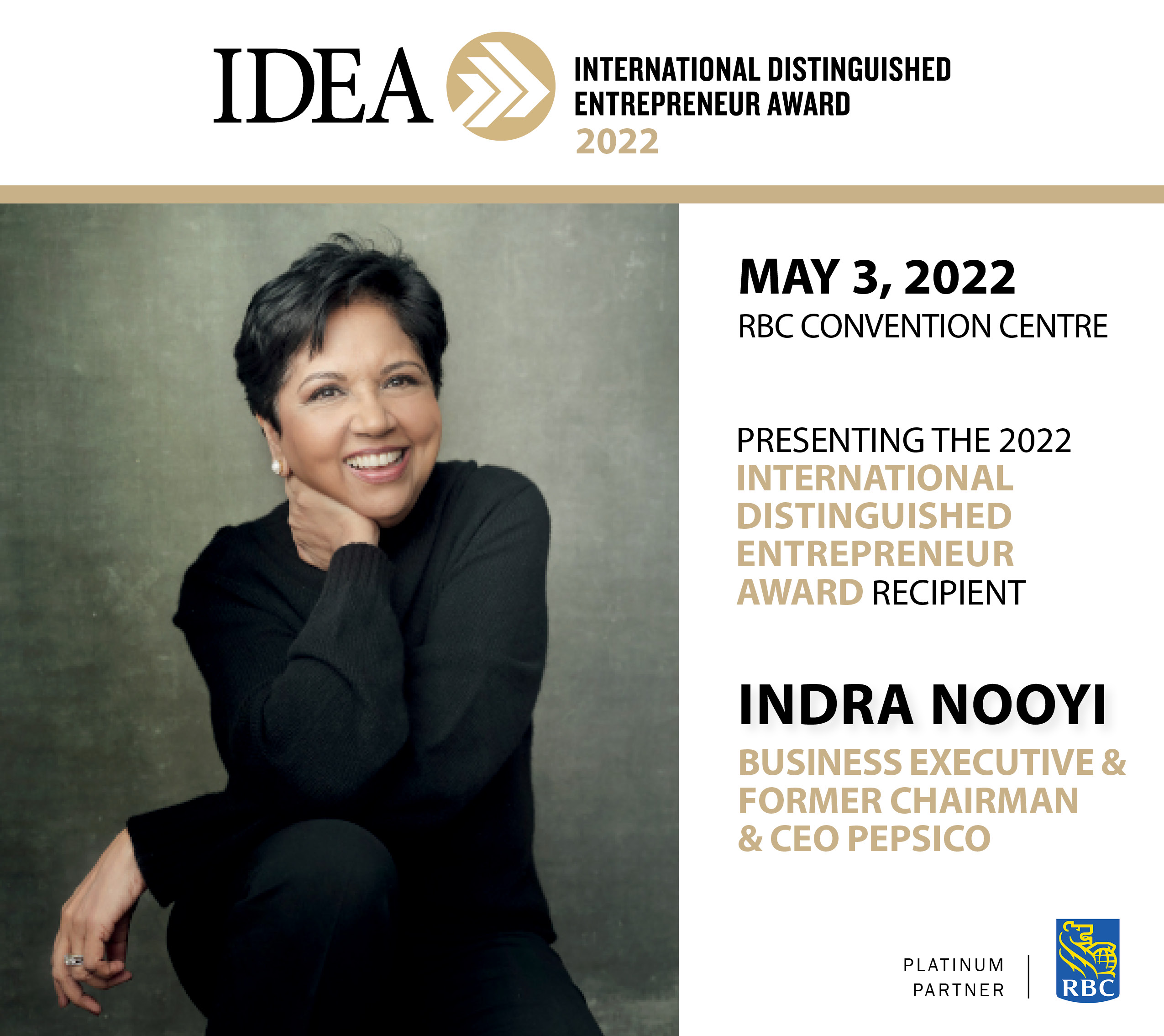 The Associates of the Asper School of Business at the University of Manitoba have announced that Indra Nooyi, one of the world’s most admired and influential business leaders, will be the recipient of the 2022 International Distinguished Entrepreneur Award (IDEA).

“Indra Nooyi has an incredible legacy of achieving transformational growth for PepsiCo and inspiring many with her maverick leadership style and purposeful risk- taking,” said Arni Thorsteinson, Chair of the IDEA Committee and President of Shelter Canadian Properties Limited. “As the first woman of colour and immigrant to lead a Fortune 50 company, she represents the immense importance of diversity and inclusion at all levels of leadership and we are truly honoured to present her with this well-deserved recognition.”

Ms. Nooyi was born in Madras (Chennai), Tamil Nadu, India, and earned a bachelor’s degree from Madras Christian College and an MBA from the Indian Institute of Management Calcutta. She began her business career at the textile firm Mettur Beardsell in Madras and as a product manager at Johnson & Johnson in Bombay.

In 1978, Ms. Nooyi immigrated to the US to attend Yale University and earned a master’s degree in public and private management. She then joined Boston Consulting Group (BCG) as a strategy consultant and, from 1986 to 1994, worked at Motorola and ABB leading corporate strategy and planning departments.

In 1994, Ms. Nooyi entered the executive suite at PepsiCo and became CFO and then president of the company in 2000. She joined the board of directors in 2001 and, five years later, was named chairman and chief executive officer. Leading PepsiCo, Indra was the architect of Performance with Purpose, the company’s pledge to make healthier and more nutritious products, limit the company’s environmental footprint, and empower its associates and people in the communities it serves.

Currently, Ms. Nooyi sits on Amazon’s board and chairs its audit committee. She is a member of the supervisory board of Philips, the International Advisory Council of Temasek, the International Cricket Council, and the American Academy of Arts & Sciences. She also serves as an advisor to several early stage companies.

Ms. Nooyi is a champion of women, equity, inclusion, and support for families, and lends her voice to a variety of causes including the Dean’s Advisory Council at MIT’s School of Engineering, the Memorial Sloan Kettering Cancer Centre and the Partnership for Public Service.  Her first book, My Life in Full: Work, Family, and Our Future was released in September 2021.

University of Manitoba President and Vice-Chancellor Dr. Michael Benarroch noted: “Indra Nooyi is a leader who has brought about significant meaningful change. We look forward to celebrating her tremendous accomplishments and welcoming her here in Manitoba.”

Since 1984, the Associates of the Asper School of Business has presented the International Distinguished Entrepreneur Award to outstanding entrepreneurs who have made exemplary contributions to global economic life.

“There are those who stomp out new paths. Then are those who step so far forward that  they paint a whole new horizon for others to look to – that is the extraordinary impact  of Indra Nooyi,” shared RBC Regional President Kim Ulmer.  “One of the many reasons   we return each year to support the IDEA dinner is because of the inspired role the   Associates of the Asper School of Business play in bringing together our community to  honour and learn from influential and imaginative voices like Ms. Nooyi.”

Indra Nooyi will be presented with the IDEA award at the 2022 IDEA dinner on May 3, 2022 at the RBC Convention Centre. 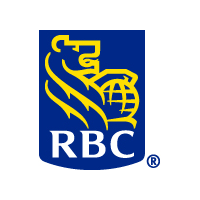 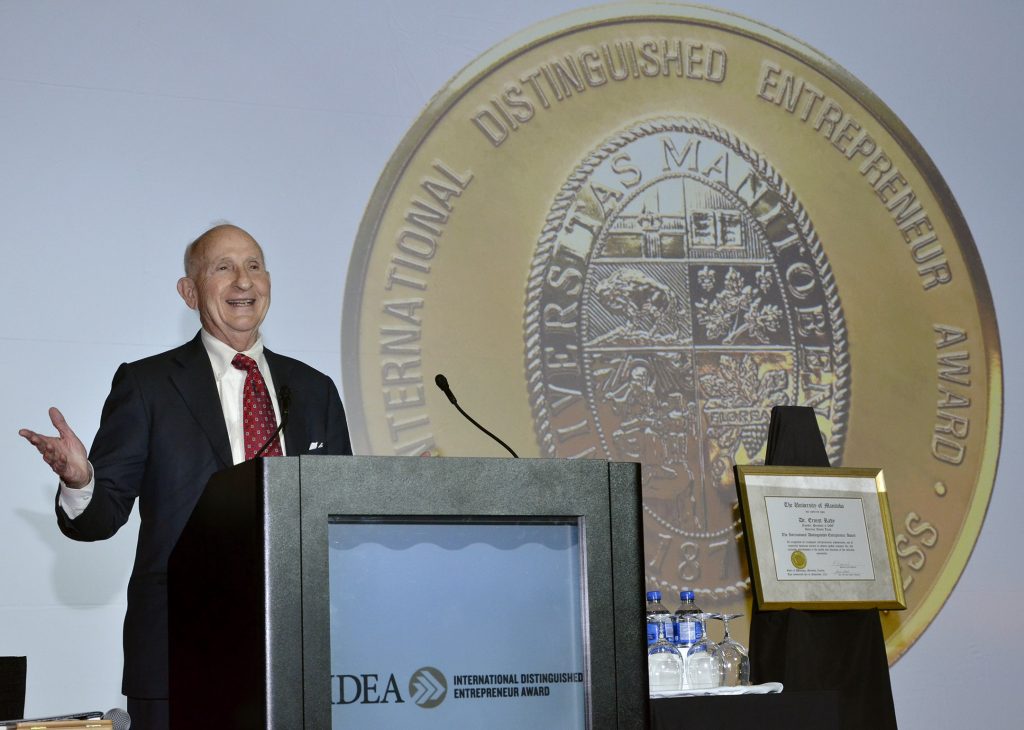 “IDEA 2021 represented the bringing together of our business community and our bright future of working towards common goals within our community and business school. Dr. Rady’s words were inspirational as it relates to community leadership and the opportunities in front of us when we work together.” – Andrew Stibbard, The Associates Chair

Dr. Ernest Rady, Founder, President, and CEO of American Assets Trust was honoured as the 2021 IDEA Recipient on November 17, 2021.  After 30 months since our last IDEA, it was wonderful to once again bring together our community to celebrate the achievements and impact of Dr. Rady – an exceptional entrepreneur, Manitoban, and University of Manitoba alumnus. His drive, skill, and generosity have greatly benefitted the lives of people across North America, especially within the fields of education and healthcare in both his hometown of Winnipeg and his adopted home of San Diego. He was able to share some of his wisdom with over 750 IDEA dinner attendees and reconnect with his Manitoba community. Notably, he emphasized that he still carries with him key principles and values that he learned while growing up in Winnipeg: being truthful, honest, and trustworthy in all personal and professional dealings.

IDEA 2021 was a resounding success, selling out and operating with adapted measures to keep attendees safe. The Associates were proud to host an event that allowed members of our community to reconvene in person and connect again after a long pause of sizeable events. We hope that you, too, found value in reigniting our business and personal connections. 30 partners supported IDEA, highlighting the generosity and community-mindedness of our local businesses and organizations. Funds raised go towards supporting the I. H. Asper School of Business with student programming, faculty and student awards, and upgrades to school facilities. As a result, the continued success of IDEA contributes to ensuring that students in Manitoba have access to a world-class business education within their own province.

Thank you to all of you who attended, supported, and were part of IDEA 2021. We truly have a remarkable team that makes IDEA possible! It was delightful to once again be able to come together as a community to network, share a delicious meal, and celebrate the accomplishments of our IDEA Recipient. Dr. Rady’s visit will leave a lasting impact on our organization, and we look forward to staying in contact with such an energetic and transformative business leader.

IDEA 2021 was a memorable evening for all and we look forward to IDEA 2022. Thank you for making Manitoba a better place to learn, live, and do business – our province is stronger because of each and every one of you.

Thank you to all who attended IDEA 2021! 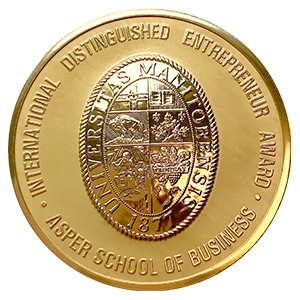 Story of The Medal

Awarded first in 1984, IDEA recognizes international entrepreneurial excellence. Recipients are presented with a custom IDEA gold medallion from the Royal Canadian Mint at Manitoba’s “Dinner of the Year”. The dinner is hosted by the Associates whose tremendous efforts and influence ensure IDEA achieves increasing success by celebrating extraordinary recipients. IDEA continues to generate international awareness for the University of Manitoba and the I.H. Asper School of Business. 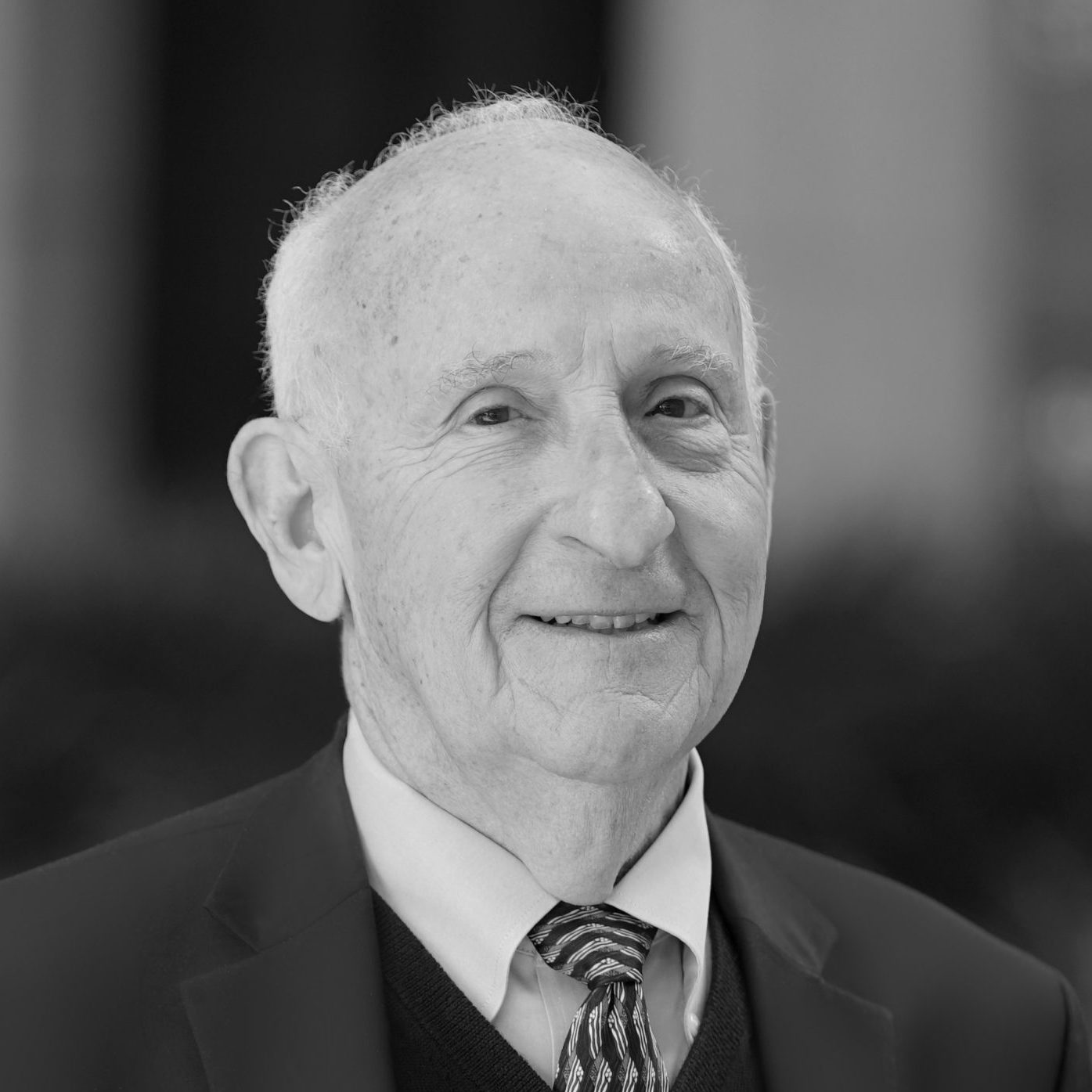 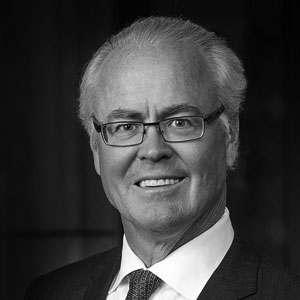 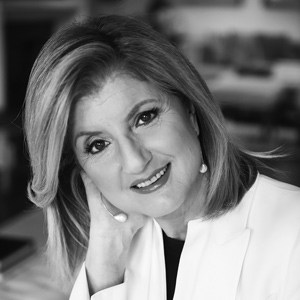 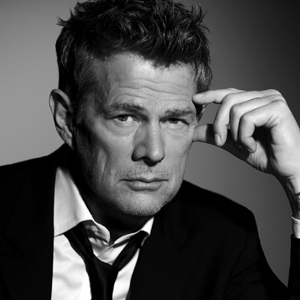 VIEW ALL PAST RECIPIENTS