IDEA – the International Distinguished Entrepreneur Award – is awarded annually by the University of Manitoba to an outstanding Global entrepreneur. Hosted by The Associates of the Asper School of Business, leaders from across Canada and around the world meet in Winnipeg to honour a business executive who has achieved international stature and made an exemplary contribution to the economic life of Canada or the world at large. The recipient is presented a custom designed, five-ounce pure gold medallion, specially produced by the Royal Canadian Mint. Since the late Albert D. Cohen of Gendis Inc. was first awarded the IDEA medal in 1984, IDEA has grown to become one of the largest must-attend business events in Canada. 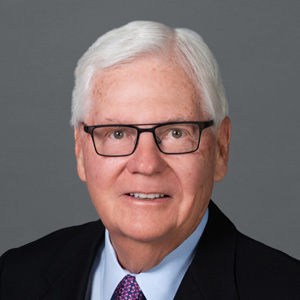 “Since IDEA was instituted by The Associates in 1984, it has become the preeminent annual event for the Manitoba business community and widely followed across Canada. IDEA has greatly enhanced the visibility and stature of The Asper School of Business at the University of Manitoba.”
– Arni Thorsteinson Chair IDEA Committee 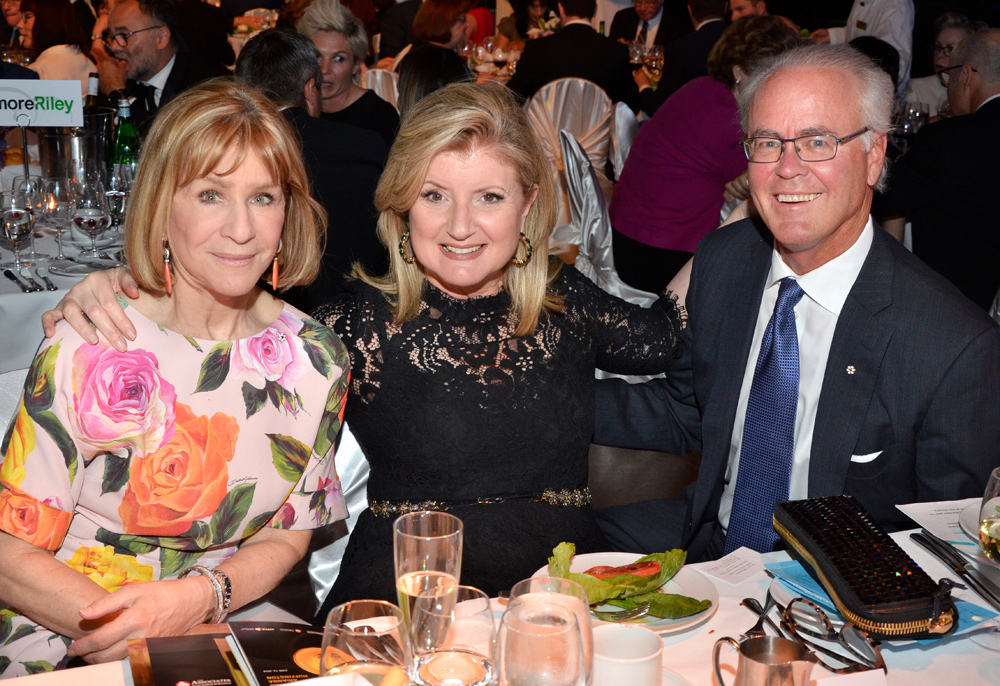